Zarro is the newest addition to the WooFPak. He is so gentle and loving, and loves to give WooF Hugs(standing on two legs and putting his front paws on my chest:)

Icy Blue Eyes and a beautiful painted masked markings. He is the only WooFPak member that isn’t full Husky. He has 40 percent Malamute in him and the other 60 percent is Siberian Husky. I can tell the difference between the husky personalities I’ve experienced and his. He is Very LOYAL.

Funny Thing He Does: He loves to carry the toy and have the others chase him all over the place. He has endless energy probably because the Malamute Breed has more endurance than the Husky, but the Husky typically has more speed.

He is probably the most mild mannered WOOF  I’ve had. He just gets along with everybody so well!! 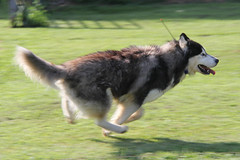 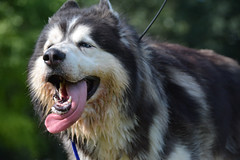 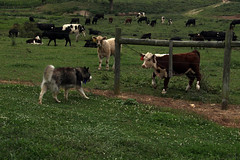 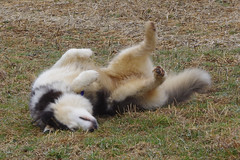 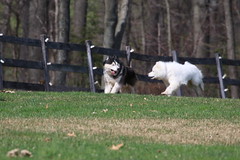 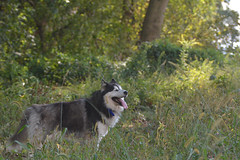 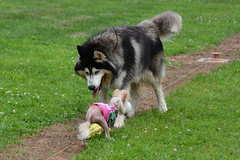 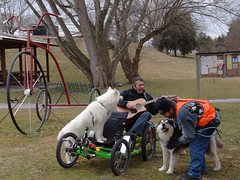 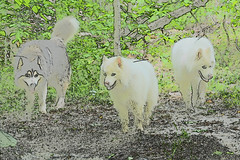 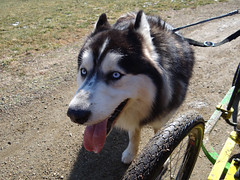 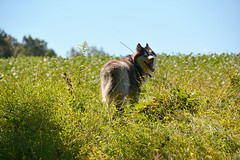 Hi, I’m the WooFDriver, this is a WoofDriver website. I am a seeker of adventure and lover of dogs. I am dedicated to sharing my adventures with the public, while doing everything in my power to promote the betterment of dogs. Read more.